January 6th is Día de Los Tres Reyes Magos (Three Kings Day) — a day also known religiously as the Epiphany. I had an epiphany of my own  when I realized, on that day in 2018, I had lost three men in my life over the prior year who were “kings” to me in their own unique ways. The first king who passed away was my father, H. Gary Richardson. While his soul exited his body on January 17, 2017, the last day that I spent with him alive on earth was January 6, 2017, so this day of kings will remain imprinted in my mind. His spirit is alive in my heart today. 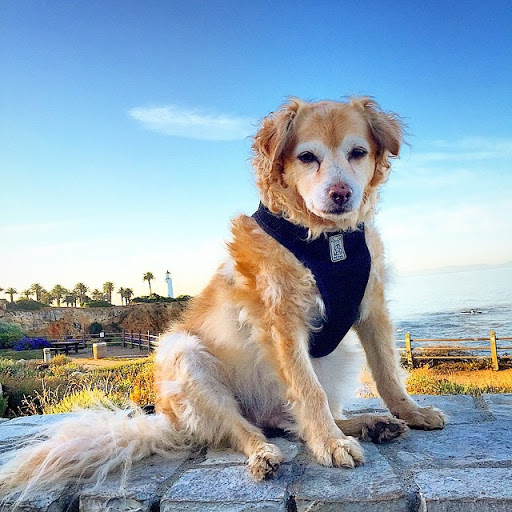 The second king who I lost this past year was my sweet dog Vatche. It was so painful to be forced to make the decision to let him go on Saturday, May 13, 2017, exactly 12 years to the day that he entered my life. He taught me so much, and I miss him every day. I aspire to keep him alive by emulating all of his goodness in whatever I do.

The third king was my friend Greg Escalante. I had known of Greg for years before I finally met him in person. Well-known for his work in the arts and for co-founding Juxtapoz magazine with artist Robert Williams, C.R. Stecyk III, and other artists and art collectors, my first real-life connection with him was during the L.A. Art Show Opening Night in January 2017. A few days later, we started hanging out whenever I was in town. While our friendship was brief, ending only when he died months later on Thursday, September 7, 2017,  I value our experiences together, the memories of which will remain with me forever.